The firm’s principal, Karl W. Gustavson, established his own architecture firm in 1985 to focus his experience on projects that required a sensitive approach to design while recognizing the realities of the site, localized community context and budgets.

His architectural portfolio of projects includes work in residential care, heritage restoration, multiple residential, commercial, custom residential, and resort developments. Mr. Gustavson has traveled extensively throughout the world bringing to his architectural projects a depth of experience that continues to add to the success of his designs.

In an effort to continue learning and building his community, Karl has taken on various roles such as Registrar for the AIBC, expert witness, and consultant in the District of West Vancouver bulk housing study.

“On behalf of Mayor Sager and Council, I wish to thank you for your excellent work on the Advisory Design Panel over the past four years. Our municipality is very fortunate that distinguished architects such as yourself are willing to devote so much time and effort as volunteers to our community.”

Dan and Karl have worked together on many projects over the years, with Dan becoming a major component of the firm’s vision and success.

Geoff is Karl’s senior technician entrusted with all drawing production and scheduling. Geoff has a wealth of experience that has enabled the firm to excel in all areas of communication.

Won is the creative force bringing Karl’s concepts to reality. 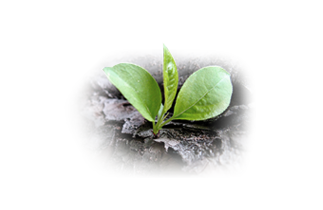 With 40% of the world's consumption of energy and raw materials being used in buildings we have to make more informed choices in areas such as heating/cooling, water management and indoor air quality.