Winner of The Prestigious Heritage BC 2012 Award of Honor

Britannia Lodge is a ‘special needs’ assisted living mental health facility located in East Vancouver. It provides a supportive, supervised, full-time home for people living with mental disabilities such as schizophrenia. The lodge is privately owned, and it is run in close partnership with Vancouver Coastal Health. The original building was completed in the 1980’s and provided space for 45 residents as well as support staff. VCH approached the owners to consider expanding the lodge to accommodate a further 20 residents.

The owners purchased the neighbouring lot, with an existing 3 storey heritage house; the lot was rezoned to allow the new mental health use. The design mandate was to convert the house into resident rooms, add onto the rear of the house, and connect this new ‘heritage wing’ with the existing lodge building. The mandate was also to ensure that the new facility: quietly fit into the neighbourhood; be as ‘home-like’ and comfortable as possible for the new residents; achieve Heritage Designation for the existing heritage house while updating it to modern standards; and operate as an efficient single entity with shared commercial kitchen, laundry, dining rooms, and lounges. The rezoning, development and building permit process involved extensive community consultation and negotiation with the City of Vancouver.

The total square footage is approximately 21,000 sq ft. The existing lodge building is now connected to the new heritage wing through a single storey walkway. The facility opened for operation in 2011. 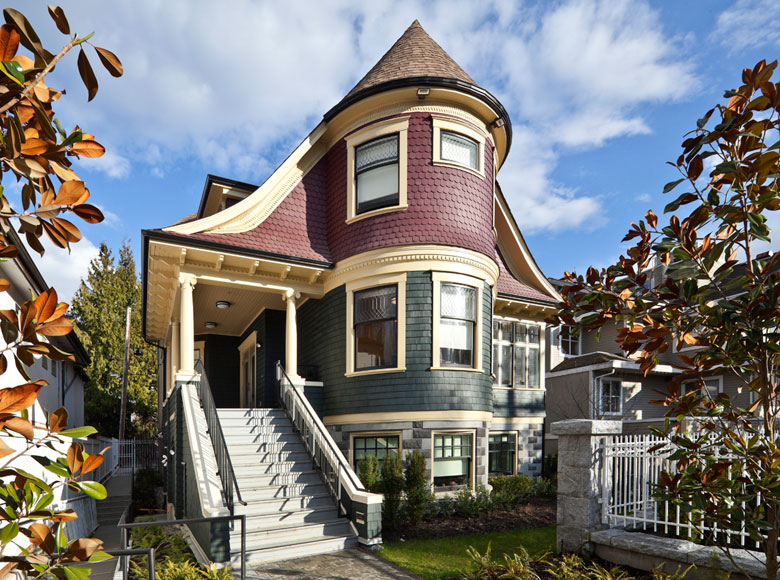 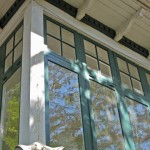 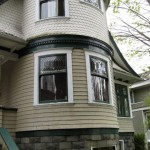 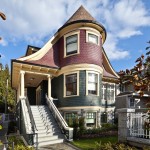 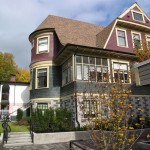 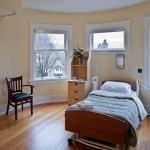 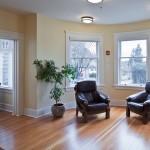 Karl's portfolio of projects includes work in multiple residential, commercial, custom residential and resort developments. Mr. Gustavson has traveled extensively throughout the world bringing to his projects a depth of experience that continues to add to the success of his designs.

The firm's principal, Karl W. Gustavson, established his own firm in 1985 to focus his experience on projects that required a sensitive approach to design while recognizing the realities of the site, localized community context and budgets.